After focusing my attention on keyboards beginning in 1987, I began working on developing my chops around the style of Funk/Fusion jazz that evolved out of my passion for Creed Taylor's stable of artists including Bob James, Ron Carter, Idris Muhamed, Grover Washington Jr. as well as Weather Report, Herbie Mann, Herbie Hancock, and the Laws brothers.
Between 1998 and 2007, I played at venues in and around Seattle with a number of gifted musicians in Jazz ensembles and cover bands. 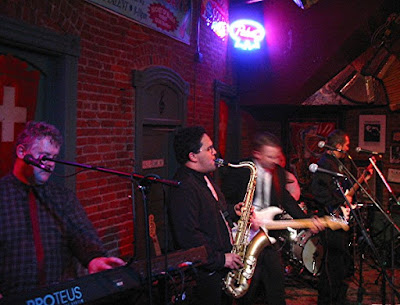 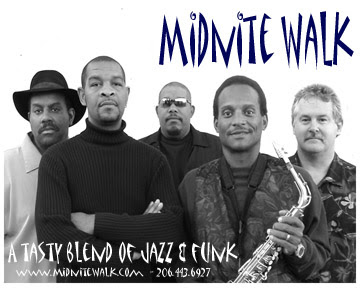 I teamed up with the Porter Brothers (Emmons and Wayne) and Carter Brothers (LaRoi and Keith), in the funk/fusion band Midnite Walk beginning in 2001, performing at a variety of venues including The Bite of Seattle, a street party in Pike Market, and the EMP Skychurch. 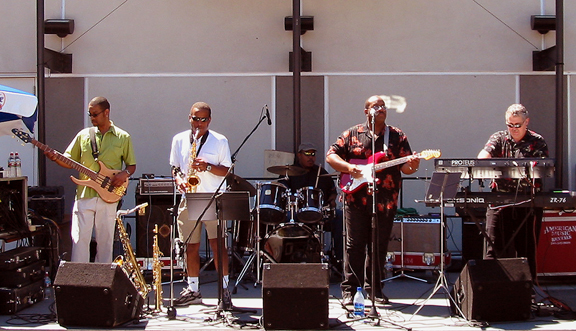 Virtuoso saxophonist Jose Durazo and I played and recorded as a duet with the help of MIDI technology, covering jazz, standards, bop, swing, and original tunes. 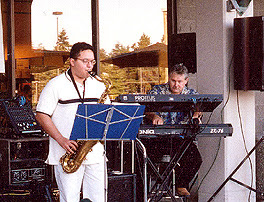 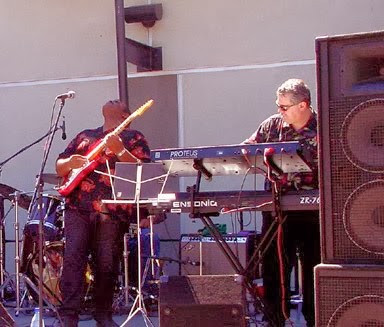 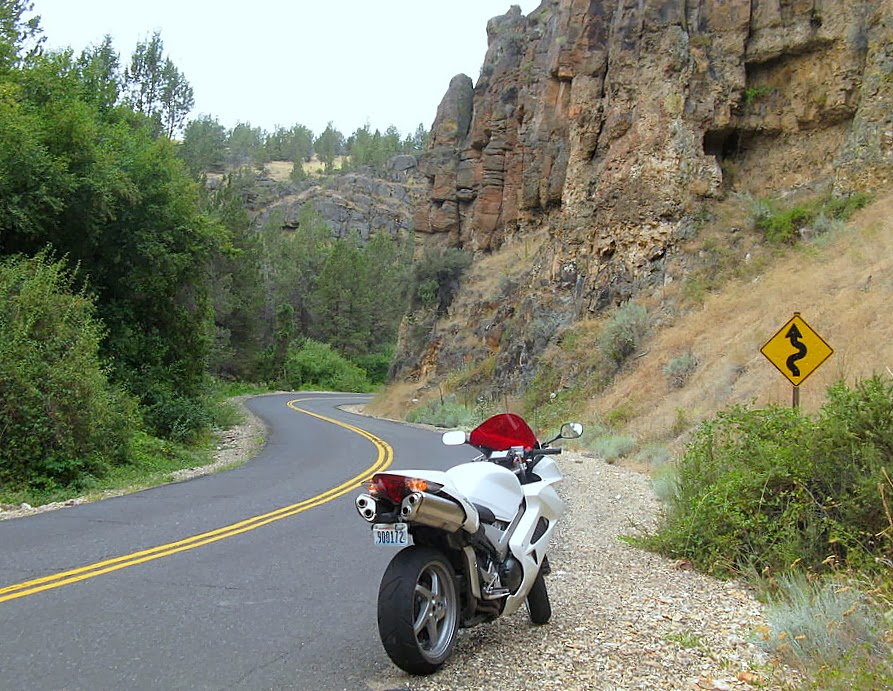